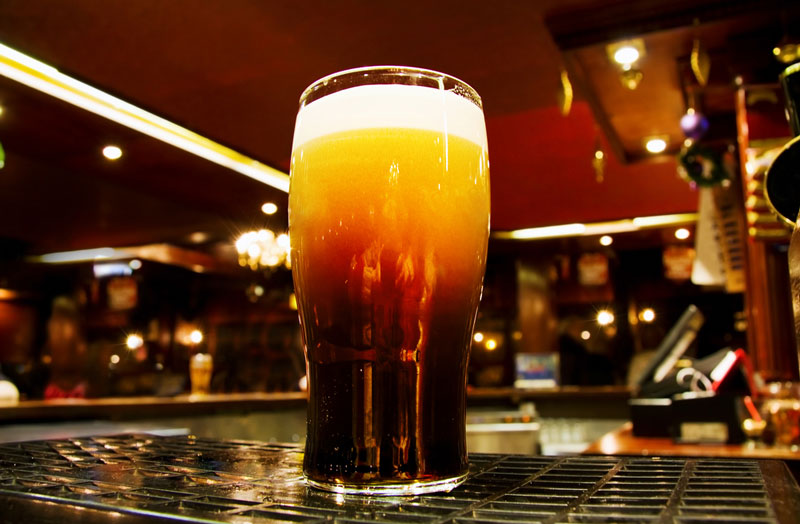 Irish Beer is as old as almost the first beer. In fact when thinking about beer the first two countries that come to my mind are Germany and Ireland. For centuries, Irish people have enjoyed the delicious concoction of beer. From its humble beginnings within the monasteries, where legend has it that St. Patrick himself employed his very own personal brewer, to the arguably most recognizable name in beer, the Guinness Brewery.

Normally a red-ish color, Irish beer is characterized more by its grain build and sweetness rather than its hop profile. This comes from an ancient that problem that now has become tradition. Especially in Ireland’s climate, hops are a hard crop to harvest which is why they were never primarily used in Irish beer recipes. Today, it is much easier to ship hops wherever they need to be, but after centuries of making beer one way, its a tough habit to break.

Today there are still many Irish breweries that export their beers to America. While many of the local breweries that popped up in the 1990s still are not able to send their beer as far, these exports can help provide Americans with the Irish beer taste that helped define it’s own style of beer.

IRISH BEER YOU NEED TO TRY