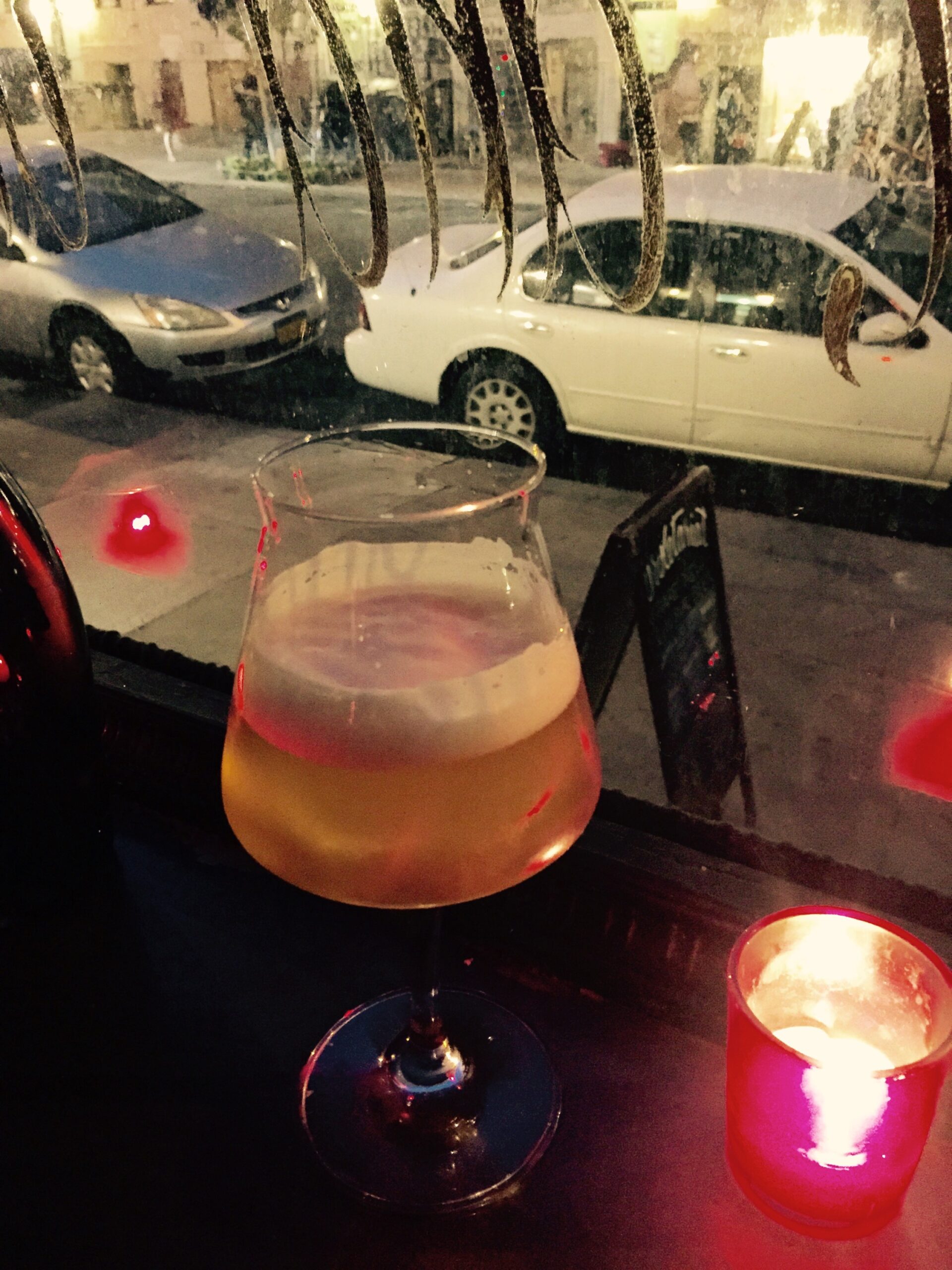 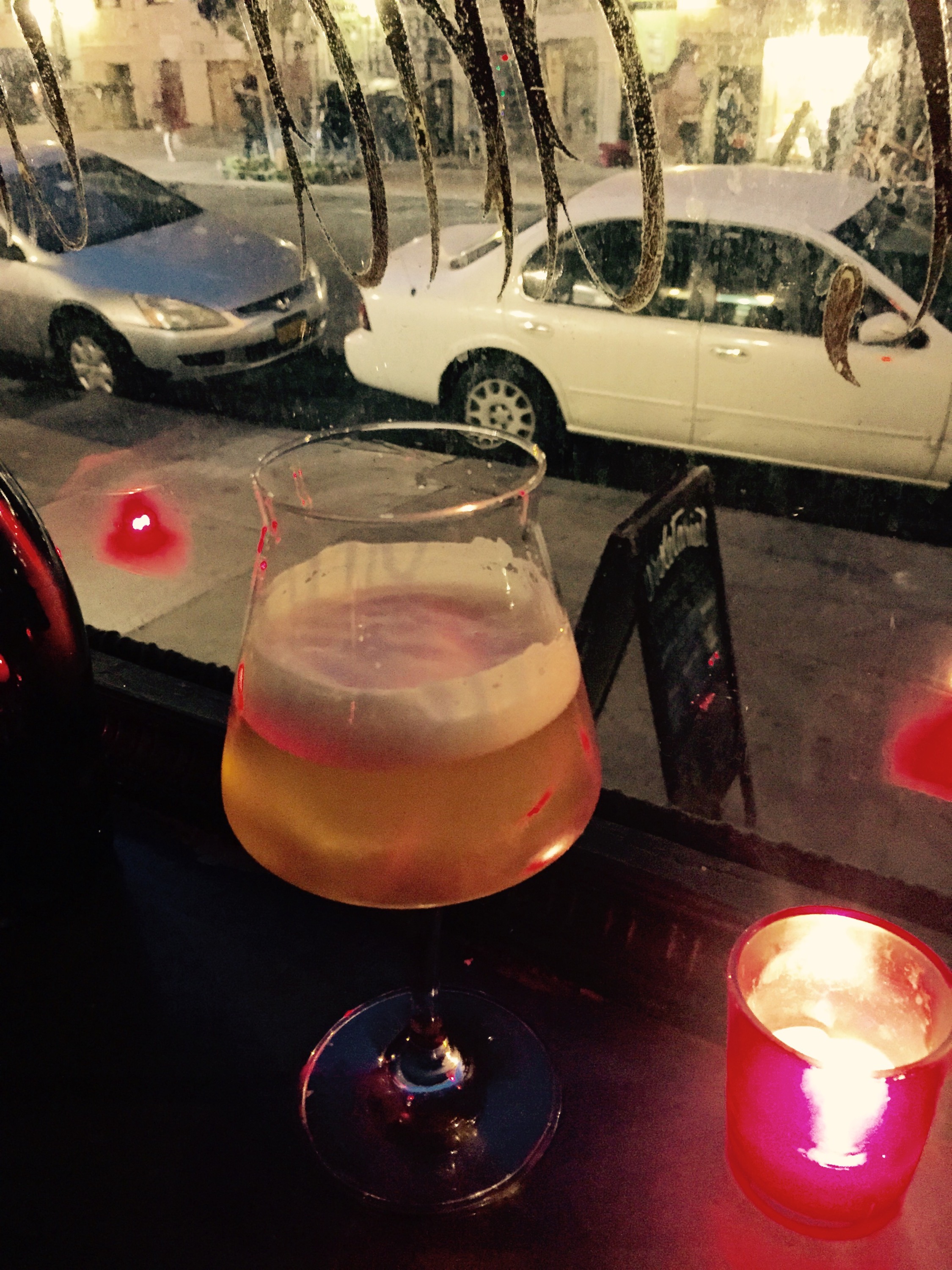 I must say that this beer was extremely interesting simply for the matter of combining flavor a that aren’t usually together, bitter and sour. I mean you don’t hear the phrase “want to go grab some bitter and sour pork?” Of course not! It sounds terrible!

This beer was somehow able to marry the two together quite nicely by utilizing citrusy smell and taste deriving from a hop profile primarily made of Citra hops. The bitter from the citrus hops helps to compliment the orange that is brought out in the sour aspect of the beer.

Overall it’s an incredibly attractive beer with a nice light orange color. Also when poured into a beer snifter glass, it truly seems like the champagne of beers (move over high life). While it is an interesting beer, the combo was tied together but still not a profile that I’m licking my lips to get another taste of. This is one to try simply to cross is off the list but you won’t see me buying this one again.